The interest of the media for the Rames Guyane race is constantly growing. A media plan is being developed by the Rame Guyane organisation to ensure maximum exposure of the event through the following axis :

For these reasons, being a partner of the race ensures worldwide exposure.

The skipper aims to maximize publicity for the sponsors. Moreover, a documentary film will be created highlighting the event. 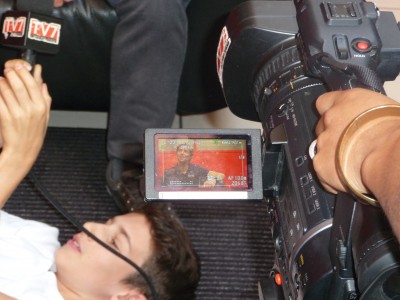 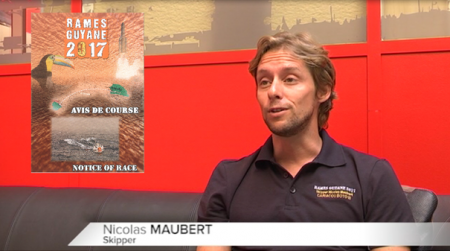 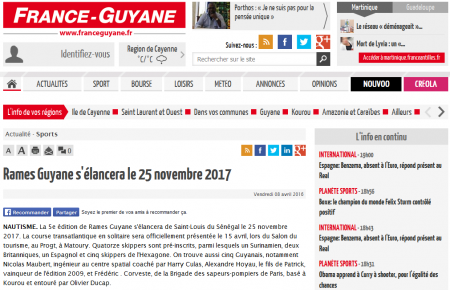 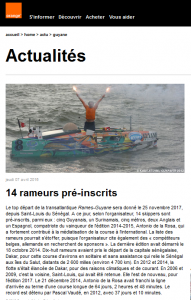 Most of the communication will be based on the Internet with : 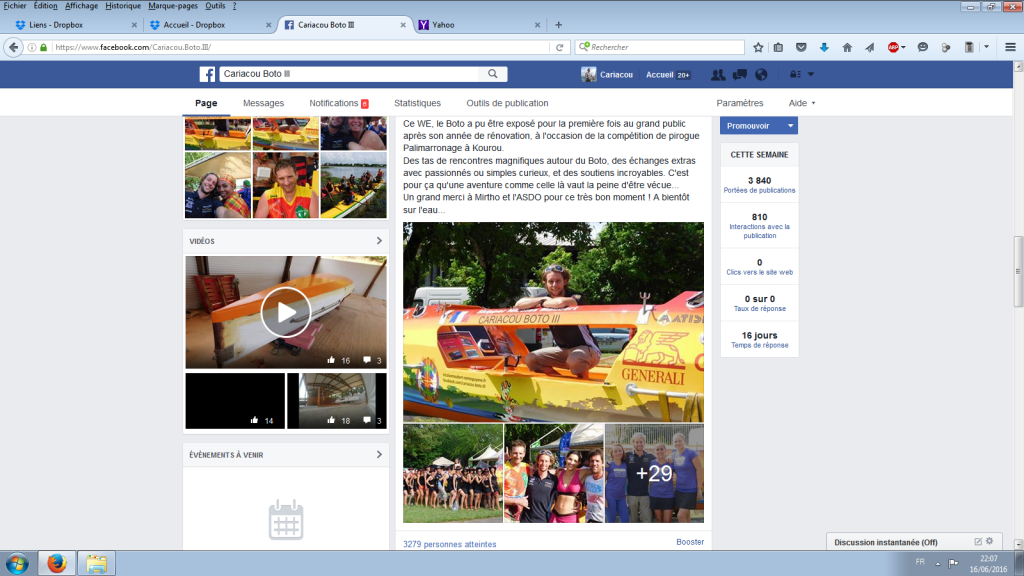 Movie of the adventure 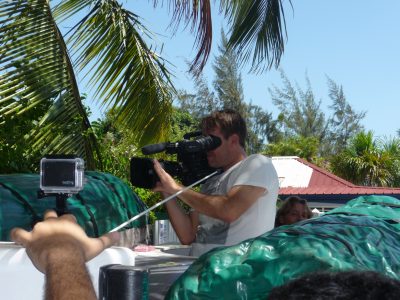 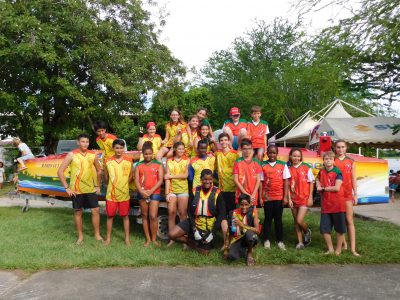 Fascinated by space and having always worked for space industry or agencies, the skipper wants to highlight space technologies serving ocean activities during his adventure. As such, space systems like navigation, communications, meteorology, Search and Rescue will be explained though various educational projects and in the movie of the adventure.
Several presentations will be planned in schools in French Guiana, France and Senegal in order to connect students from both continents, involve them in the crossing, and show them the importance of space and ocean environment

Several events will be organized before and after the race. 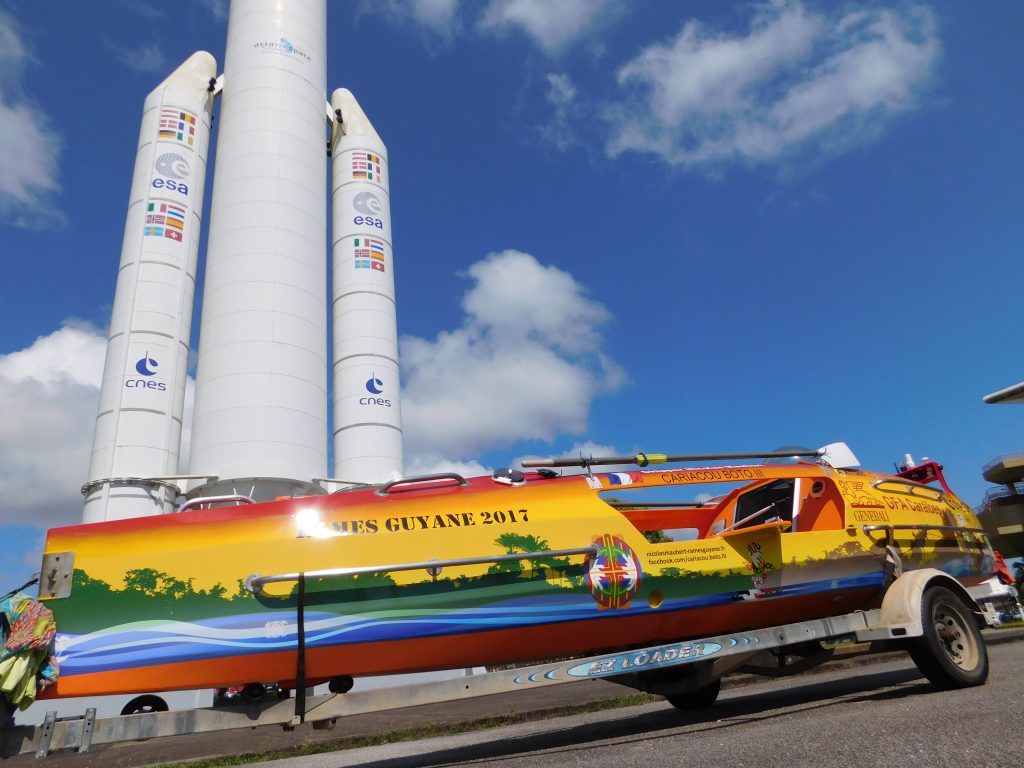